Follow me
Latest posts by Jim Lakely (see all)

It’s been a rough couple of weeks for the Chicken Littles who insist man has caused run-away global warming.

Alarmist Grand Poobah Al Gore predicted in 2008 the North Pole could be ice-free in the summer within the next five years. Well, time’s up, and this summer and fall were marked by one of the thickest ice packs in years. Overall, Arctic ice coverage is up 50 percent from 2012 levels.

The Middle East last week was hit by a rare December snow storm, called the “fiercest in 20 years” in Jerusalem. We also saw the first recorded snowfall in Cairo in 100 years. In the United States, meanwhile, 59 percent of the country was covered in snow, the highest level in at least a decade, according to the National Weather Service.

The pics of the Middle East below, taken over the weekend, show that Mother Nature continually laughs at the certainty of the global warming alarmists. 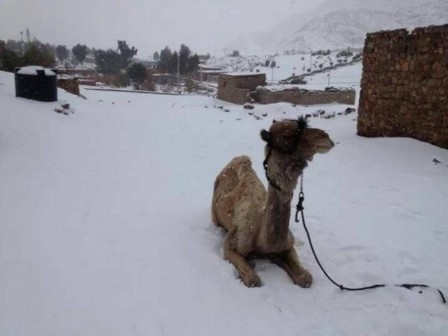 A camel sits in the snow outside Cairo.

Men walking on the snow and sand in Saudi Arabia. 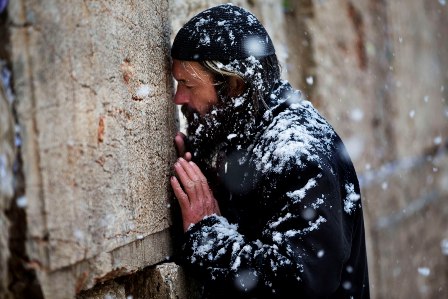 A man prays at the Western Wall. 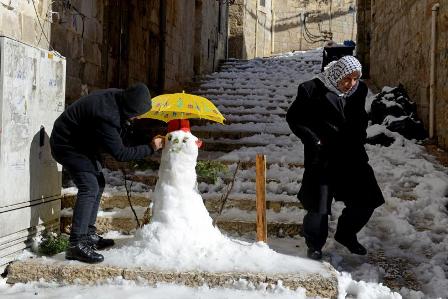 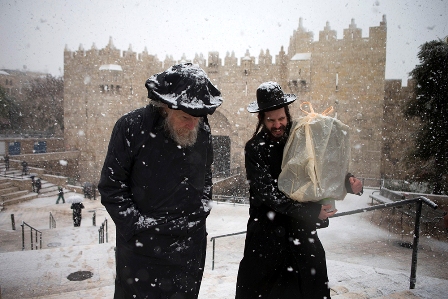 Jewish men walk through the snow in Jerusalem. 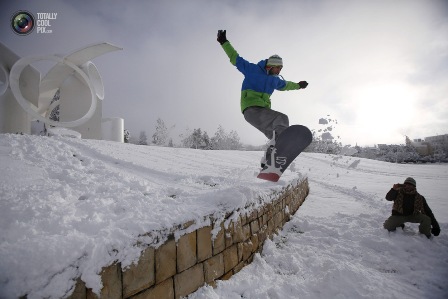 Snowboarding in an Israeli park. 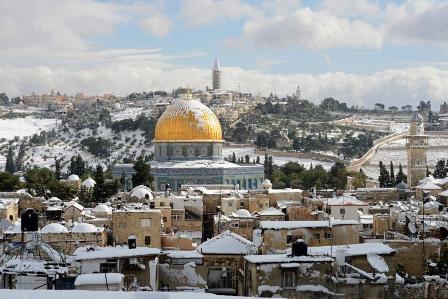 Snow covers the Dome of the Rock and other buildings in Jerusalem. 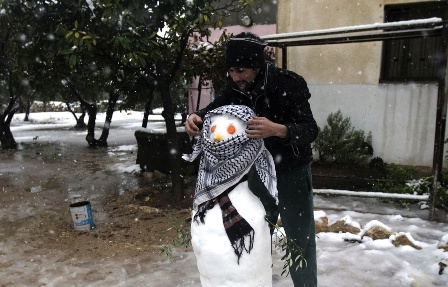 A Palestinian builds a snowman. 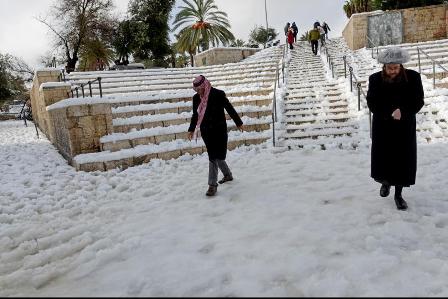 A Palestinian and a Jewish man walk their separate ways in Jerusalem. 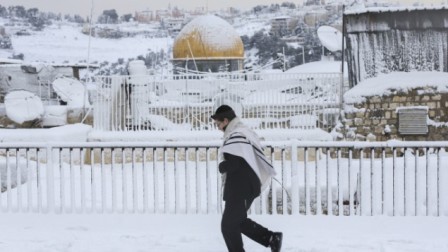 An Israeli walks on a street in Jerusalem. 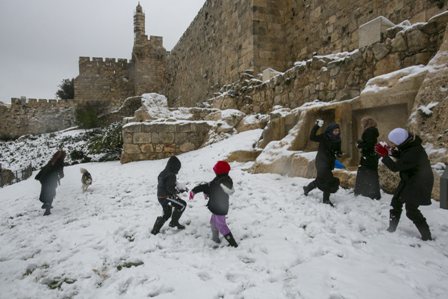 Children play in the snow in Israel.

You CAN Opt Out of Obamacare: Here’s How

Response to a Critic of Climate Realists and the NIPCC Reports