The Steep Cost of Common Core
Teresa Mull, Washington Times
A new study reaffirms what conservatives have been saying all along about the Common Core State Standards: They’re a giant waste of taxpayers’ money. None of this is news to anyone who has paid attention to the tremendous costs of Common Core or the devastating consequences it has had on U.S. education. It would be fun to say, “We told you so,” but we can’t get back our money or our children’s lost educational opportunities. READ MORE 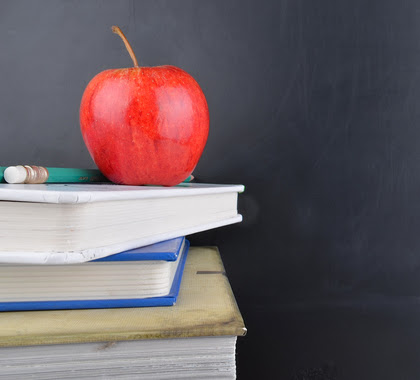 Admiral’s ‘Layman’s’ Review of Evidence Finds No Human-Caused Warming
H. Sterling Burnett, Climate Change Weekly
Retired Admiral Thomas B. Hayward, former chief of naval operations and commander-in-chief of the U.S. Pacific Fleet, has undertaken a review of the evidence for the claim humans are causing dangerous climate change. Anyone reading Admiral Hayward’s work with an open mind will recognize there is a vigorous debate taking place in the scientific community over the causes and consequences of global warming, and government proposals aimed at “preventing climate change” will be futile at best. READ MORE

Video: Standing Room Only for Heartland’s ‘War on Guns’ Event
Mark Levin says John Lott “is the nation’s preeminent expert on guns, and in The War on Guns he has done it again.” Lott delivered on that promise at an event Wednesday night about his latest book at Heartland’s Andrew Breitbart Freedom Center. In his presentation, Lott exposed how well-heeled professional anti-gun activists and the media hide the truth about how personal firearms ownership reduce crime, and even attack the First Amendment to shut down pro-gun arguments in the public square. Bottom line: Our Second Amendment rights have never been more in peril. If you could not attend this event – or missed the live-stream – watch it today. VIEW IT HERE

Fracking Facts DVD: What Do We Know About Hydraulic Fracturing?
Isaac Orr, a Heartland Institute research fellow, narrates a series of eight three-minute videos on hydraulic fracturing, better known as “fracking.” The video series highlights that fracking is beneficial because it increases our access to oil and natural gas. It is safe – it doesn’t pollute groundwater or cause earthquakes – and frac sand mining doesn’t produce air pollution or other problems. Get this DVD at the Heartland Store. In fact, at only $3.99 each, you should buy several copies to inform the people in your life who are skeptical of fracking only because they don’t know all the facts. BUY IT HERE 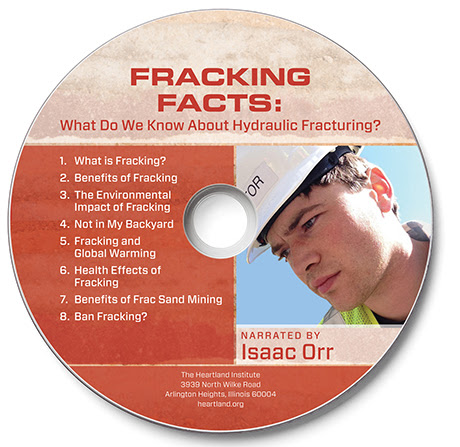 Report: Clinton Foundation Used Taxes to Give AIDS Patients Diluted Drugs
Michael Hamilton and Diane Bast, Health Care News
A new congressional report reveals the Clinton Foundation likely partnered with a corrupt drug company producing “watered down” HIV/AIDS drugs for African patients in exchange for donations to the foundation and million-dollar consulting contracts for Bill Clinton, a new congressional report states. “Clinton health care was and is about enriching crony capitalists,” said Heartland Policy Advisor Dr. Jane Orient. “Whenever money is taken from those who earn it, to benefit those who didn’t, it is an invitation to corruption.” READ MORE

Black Leaders Criticize NAACP, Black Lives Matter
Joy Pullmann, School Choice Weekly
A number of American black leaders – including a coalition of 160 charter school supporters and a former Black Lives Matter leader from Saint Paul, Minnesota who quit his post over the disagreement – recently criticized the NAACP and Black Lives Matter for opposing school choice. “Our public education system has people who are sometimes literally dying for the lack of educational opportunity,” said Rashid Turner. “And when I think of charter schools in my community here in St. Paul and their benefit to students of color – low-income students – to call for a moratorium or an end to charter schools just lets me know that something funny is going on.” READ MORE

Did Communism Really Fall in Europe, or Were People Tricked into Believing it?
Nancy Thorner, Somewhat Reasonable
On September 28, Robert Buchar – associate professor of cinematography at Columbia College in Chicago – spoke at The Heartland Institute about his film, The Collapse of Communism: The Untold Story. The film makes a compelling case that the dissolution of the Soviet Union did not bring about the end of global communism. If you missed the live-stream, watch it today. VIEW IT HERE 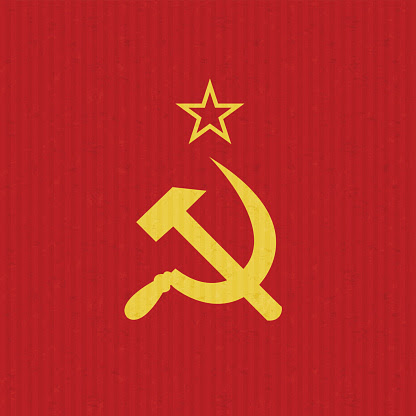 Bonus Podcast: Unfunded Mandates Undermine the Constitution
A recent U.S. Chamber of Commerce study shows the Obama administration is ignoring the law by imposing an increasing number of unfunded mandates on the states without first assessing their economic impact or carrying out a required cost–benefit analysis. William Kovacs, senior vice president for environment, technology, and regulatory affairs at the U.S. Chamber of Commerce, joined Heartland’s H. Sterling Burnett to discuss the Chamber’sAugust 17 paper titled “The Growing Burden of Unfunded EPA Mandates on the States.” LISTEN TO MORE

Help Us Stop Wikipedia’s Lies!
Joseph L. Bast, Somewhat Reasonable
Have you visited Heartland’s Wikipedia page recently? The good news is that it is more complete than it was just a couple months ago, after leftists took it over and trashed it. Most of the new information is accurate and unbiased. But the lies and libel about our positions on smoking and climate change remain. Other conservative and free-market sites suffer, too. Wikipedia refuses to make many of the changes we request and deletes and reverses the changes made by others. We need your help! READ MORE

Invest in the Future of Freedom! Are you considering 2016 gifts to your favorite charities? We hope The Heartland Institute is on your list. Preserving and expanding individual freedom is the surest way to advance many good and noble objectives, from feeding and clothing the poor to encouraging excellence and great achievement. Making charitable gifts to nonprofit organizations dedicated to individual freedom is the most highly leveraged investment a philanthropist can make. Click here to make a contribution online, or mail your gift to The Heartland Institute, One South Wacker Drive, Suite 2740, Chicago, IL 60606. To request a FREE wills guide or to get more information to plan your future please visit My Gift Legacy http://legacy.heartland.org/ or contact Gwen Carver at 312/377-4000 or by email at gcarver@heartland.org.

Polar Bears: The End of a Climate Delusion Icon

2015 Was Not Even Close To Hottest Year On Record

Gov’t Science Mandarin’s Will Only Learn to Be Honest When the Media, Politicians Hold Them Accountable