Dakota Pipeline Decision Is Obama’s Last ‘Screw You’ to Rural America
Isaac Orr, Breitbart
The decision from the US Army Corp of Engineers to block the Dakota Access Pipeline is more than just President Obama flexing his energy legacy muscles. Always an enemy of rural America, Obama has effectively condemned the entire region to higher energy prices and less well paying jobs. It should come as no surprise rural Americans relished the opportunity to repay the favor by overwhelmingly voting for Donald Trump on Election Day. READ MORE. 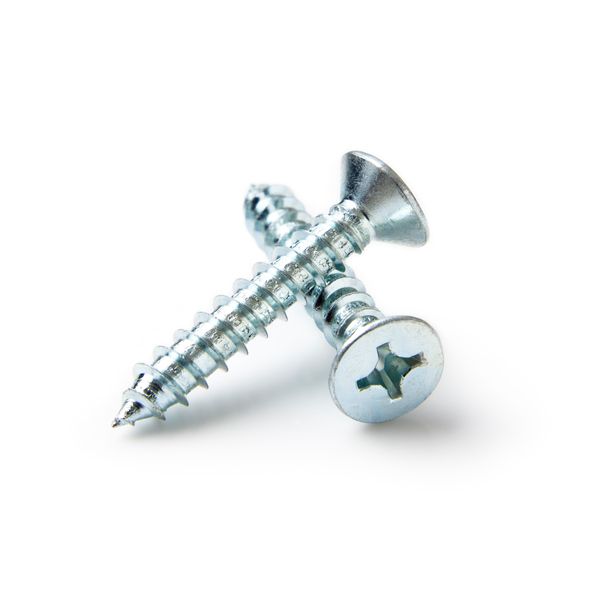 ‘Price Is Right’ for Obamacare Repeal and Replacement
Michael Hamilton, Consumer Power Report
Obamacare has largely failed to achieve its goals, all while increasing premiums and reducing coverage for millions of Americans. If the supporters of this law are serious about getting more people covered and reducing costs, then the plan by President-elect Trump’s pick to head the Department of Health and Human Services will accomplish those goals. Rep. Tom Price (R-GA) has a plan, called the Empowering Patients First Act, which will get more Americans covered via health savings accounts and tax credits that retain consumer choice and apply market pressures to reduce costs. READ MORE.

Heartland Institute Experts React to Trump Appointing Scott Pruitt to Head EPA
On December 7, President-elect Donald Trump named Oklahoma Attorney General Scott Pruitt to be his administrator of the Environmental Protection Agency. The environmental left is losing its collective mind, but climate realists – including us at The Heartland Institute – are celebrating. Said Research Fellow H. Sterling Burnett in our press release: “It’s beginning to look a lot like Christmas,” adding the appointment is “one small appointment for Trump, one giant leap for environmental sanity.” READ MORE.

Comprehensive Regulatory Control and Oversight of Industrial Sand (Frac Sand) Mining
Isaac Orr and Mark Krumenacher
Research Fellow Isaac Orr and Policy Advisor Mark Krumenacher have unveiled their fifth policy study in a series dedicated to providing much-needed factual information about the industrial sand mining process. In this review of the industry as a whole, Orr and Krumenacher prove false the alarmist notion that the frac sand industry is under-regulated and dangerous to the public. More than 20,000 pages of rules at every level of government is more than enough, they write, to ensure the health and welfare of the people and protect the environment. READ MORE

Trump and Climate Policy
H. Sterling Burnett, Climate Change Weekly
With fewer than 50 days left in the Obama administration’s tenure, the panicked eyes of the climate alarmist lobby are turning to President-elect Trump and his stance on environment policy. Trump is on record as a man who does not believe human activity is causing a climate crisis. With that as a given, there are three things Trump could do in his first 100 days to reverse the destructive policies of the previous administration: (1) rein in an out-of-control Environmental Protection Agency; (2) withdraw from wasteful international climate agreements, and (3) withdraw from the United Nations Framework Convention on Climate Change. READ MORE.

U.S. Kids Score Below Average on International Tests .. Again
Teresa Mull, School Choice Weekly
According to the 2015 Program for International Student Assessment (PISA), the United States again placed below average, ranking 31 out of 35 nations in the Organization of Economic Cooperation and Development (OECD). Public schools are, once again, being given the benefit of the doubt by a mainstream media that has turned its attention to so-called “unfair tests.” Perhaps the media also places below average in logical thinking, because it continually shifts blame away from the only consistent factor: sclerotic, government-run schools. READ MORE.

Fracking-Contaminated Groundwater: The Myth That Failed
Tim Benson, RealClearEnergy
Fears of hydraulic fracturing, or “fracking,” are widespread and rarely justified. The latest busted myth is the bogeyman of contaminated groundwater. EPA in 2011 tasked the Wisconsin Department of Environmental Quality with researching water contamination around drilling sites. Wisconsin DEQ found contaminants in the wells were natural – and, in fact, accidentally introduced through the monitoring wells drilled by EPA itself. READ MORE.

New Webpage on Wikipedia’s Lies
Now there is a single website that collects dozens of articles, including scholarly research, on how Wikipedia, the “free encyclopedia,” is actually the fake encyclopedia. Wikipedia is the first place millions of people go to learn about organizations and individuals they hear about in the news or online, but the profiles posted there are biased, unreliable, and often libelous. The Heartland Institute’s Wikipedia profile contains many lies and errors, but we are not alone: thousands of profiles have been similarly hacked by leftist activists. READ MORE

Vergara: Ten Years In The Rearview

Reply to Mann and Oreskes