If you don’t visit Freedom Pub and the Heartlander digital magazine every day, you’re missing out on some of the best news and commentary on liberty and free markets you can find. But worry not, freedom lovers! Heartland Weekly  is here for you every Friday with a highlight show. Subscribe to the email today, and read this week’s edition below.

Repealing and Replacing Obamacare Made Easy
Peter Ferrara, The Washington Times
Repealing Obamacare would immediately begin to deliver what the public has repeatedly said it wants from America’s politicians. Both the job-killing employer mandate and the middle-class-killing individual mandate would be immediately gone through simple repeal. So would all the other federal regulations imposed by the Obamacare law that have done so much to increase health insurance costs. READ MORE

Colleges Are Creating a Generation of Bigots
Teresa Mull, Breitbart
College campuses, especially those financed by the public, are supposed to be places that promote the free expression of ideas and encourage new, diverse, interesting, challenging, and/or unique thought, yet these days they are anything but. UC Berkeley, the site of massive protests against the conservative author Milo Yiannopolous, rakes in $9 billion of our hard-earned tax dollars every year. If UC Berkeley wants to advocate bigotry, it should do so without the support of American taxpayers. READ MORE

Trump Delivers on Climate, Energy
H. Sterling Burnett, Boston Herald
President Donald Trump has wasted no time putting his unique stamp on energy and environmental policies. Just minutes after Trump took the oath of office, all of President Barack Obama’s energy and climate Web pages, including his “Climate Action Plan” page, were removed from the WhiteHouse.gov website and archived. Less than 24 hours after taking office, Trump instructed the Environmental Protection Agency to freeze all grants and contracts. These early actions are a good down payment on his promise to put America first. READ MORE

Featured Podcast: Charlie Kirk and Brent Hamachek: Time for a Turning Point
Director of Communications Jim Lakely speaks with Charlie Kirk and Brent Hamachek of Turning Point USA. They are co-authors of the book Time for a Turning Point, a roadmap on how to communicate the value of free-markets and individual liberty to Millennials. The three talk about the impact Turning Point USA has had on more than a thousand college and high school campuses across the country, the intimidation they faced when they tried to form a chapter at Santa Clara University, and the election of Donald Trump. LISTEN TO MORE

IT’S ON! HEARTLAND’S NEXT CLIMATE CONFERENCE
The most important conference on climate change held in 2017 is taking place on Thursday and Friday, March 23–24, in Washington DC. An all-star line-up of scientists, economists, and elected officials will explain how and why the Trump administration should reset climate policy away from the fake science and alarmism of the Obama years and toward real science and data. Speakers include Don Easterbrook, Ph.D. (Western Washington University), Myron Ebell (Competitive Enterprise Institute), Bette Grande (former state legislator, ND), Mary Hutzler (Institute for Energy Research), Patrick Michaels, Ph.D. (Cato Institute), Lord Christopher Monckton, Willie Soon, Ph.D. (Harvard-Smithsonian Center for Astrophysics), and many others. Space is limited, so reserve your place today! SUBSCRIBE HERE

Don’t Overlook Nuclear Energy in Climate Concerns
Isaac Orr, Detroit News
In a recent article titled “The New Battle Plan for the Planet’s Climate Crisis,” Bill McKibben, a radical climate activist and founder of 350.org, argued Earth is rapidly warming and immediate action must be taken to reduce human-caused greenhouse-gas emissions. To do so, McKibben advocates a massive build-out of wind and solar power, but he never mentions one of the most obvious and efficient energy sources available: nuclear. The omission is no mistake; McKibben and his environmental pals reject nuclear energy, even though it’s the only way to immediately reduce carbon-dioxide emissions. READ MORE

School Reform News – Ending the Department of Education: A Grand Idea
The March 2017 edition of School Reform News is available online in PDF form. Read about the U.S. Department of Education, which spends about 7 percent of its budget on education and serves nobody through its myriad confusing and ugly acts – such as the incomprehensible Title IV of the Higher Education Act. It’s time to close down the worse-than-useless federal agency once and for all. READ MORE 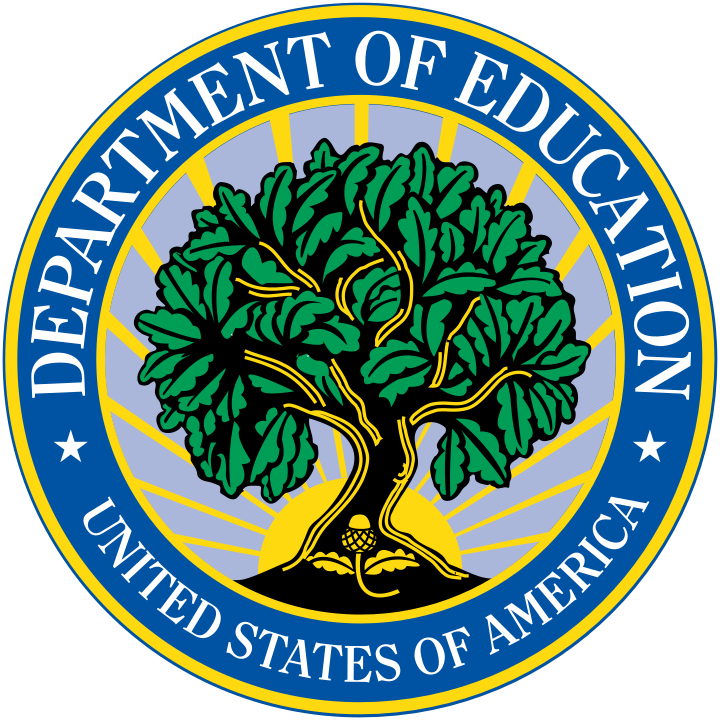 Show Constituents Love by Giving Health Care Freedom
Michael Hamilton, Consumer Power Report
Lawmakers who failed to display appropriate affection for their constituents leading up to Valentine’s Day in 2017 still have time to show voters some love. Nothing says “I love you” like giving people health care freedom. Here is a bouquet of state health care reforms lawmakers should offer to the people whose love got them elected. READ MORE

Show Constituents Love by Giving Health Care Freedom
Michael Hamilton, Consumer Power Report
Lawmakers who failed to display appropriate affection for their constituents leading up to Valentine’s Day in 2017 still have time to show voters some love. Nothing says “I love you” like giving people health care freedom. Here is a bouquet of state health care reforms lawmakers should offer to the people whose love got them elected. READ MORE

Bonus Podcast: Barry Poulson: Article V Balanced Budget Amendment Resolutions
Lindsey Stroud, government relations coordinator at The Heartland Institute, talks with Dr. Barry Poulson about his constitutional reform efforts through Article V of the United States Constitution. Poulson is the author of numerous books and articles in the fields of economic development and economic history. Stroud and Poulson discuss the history of the balanced budget amendment and its prospects for becoming a driving force in the Article V movement. LISTEN TO MORE

Another Notch in Obama’s Failed Education Legacy
Robert Holland, RedState
For almost four decades, education and fiscal analysts have sought in vain for evidence showing the benefits of the massive federal aid that has been funneled through the U.S. Education Department (– USED). A research report left on — USED’s website two days before the end of Barack Obama’s administration confirms what many have suspected: Substantial federal spending alongside strict regulation helps schools improve not one iota. READ MORE

Ajit Pai Will Return Pro-Consumer Focus at FCC
Scott Cleland, The Hill
Unlike the Federal Communications Commission’s previous head, new FCC Chairman Ajit Pai is putting consumers, not net neutrality, first. The sad reality is that the previous FCC did the bidding of the biggest edge providers, both on the issue of net neutrality and opening up the cable box market. Why is it unacceptable for edge providers to pay more for a “fast lane,” when consumers routinely have the choice to pay more for faster Internet access speed if they want to? READ MORE

Global Corruption and the Pandemic: Never Let a Good Crisis Go to Waste

52 Trillion Reasons to Oppose Warren’s Medicare for All Plan

Is it Climate Socialism – or Eco-fascism?

Energy Alternatives Must be Compelling